What's The Difference Between HDD and SSD? 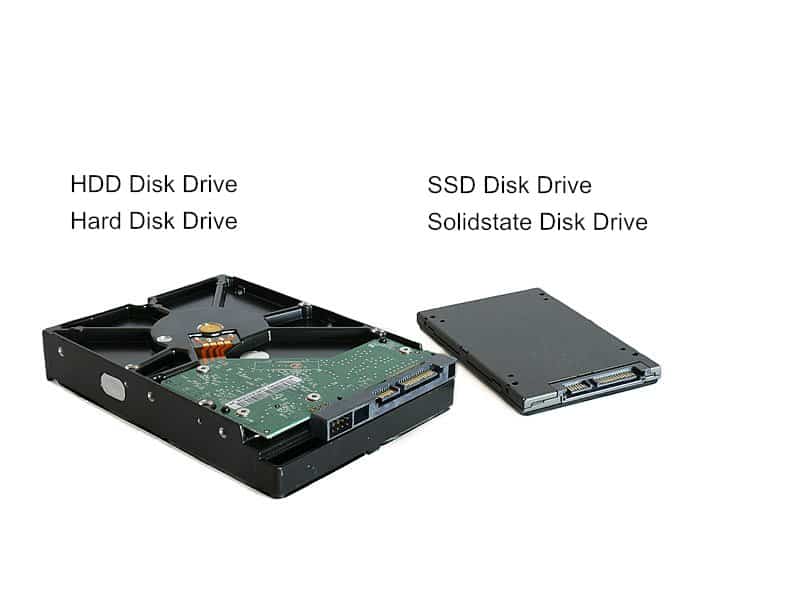 InMotion Hosting servers are now using SSDs. SSDs or Solid State Drives are a type of hard drive that uses no mechanical parts. The memory mechanism is much like RAM with the difference being that data is saved in nonvolatile flash memory. “Nonvolatile” means that the data saved in the memory will not disappear when the device is turned off. Computers of all types normally have two types of memory: volatile and nonvolatile memory. Volatile memory is usually called RAM while the non-volatile memory has traditionally been the hard drive or other media storage types (e.g. USB thumb drives, diskettes, and writeable optical media such as DVDs and CDROMs). The main advantage of using an SSD is its performance. Since there are no moving parts, access and reading times are much faster than you would find in a non-SSD hard drive. Since data can be accessed faster, then websites are faster when using SSDs.

It Worked For Us

For 15 years we used the same UK based host company and they were great. However we found that we were experiencing time out quite a lot, just a few minutes here and there and put it down to the fact we used shared severs and they were HDD. So we transferred each site one by one to Inmotion and they were great. Very simple process and very helpful. We transferred one site ourselves and then paid Inmotion $10 to transfer the remainder. Never had a second down time since. We are really pleased. 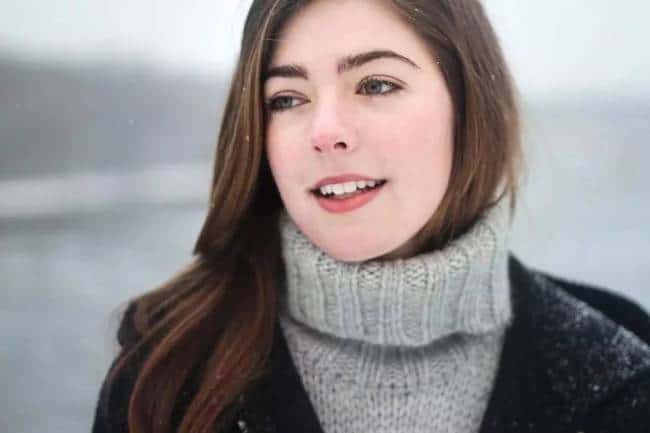 Click Any One Of These Links Below For More Information

Receive our blogs automatically. They are short tips,techniques,products and information to help you improve your Digital Marketing Skills